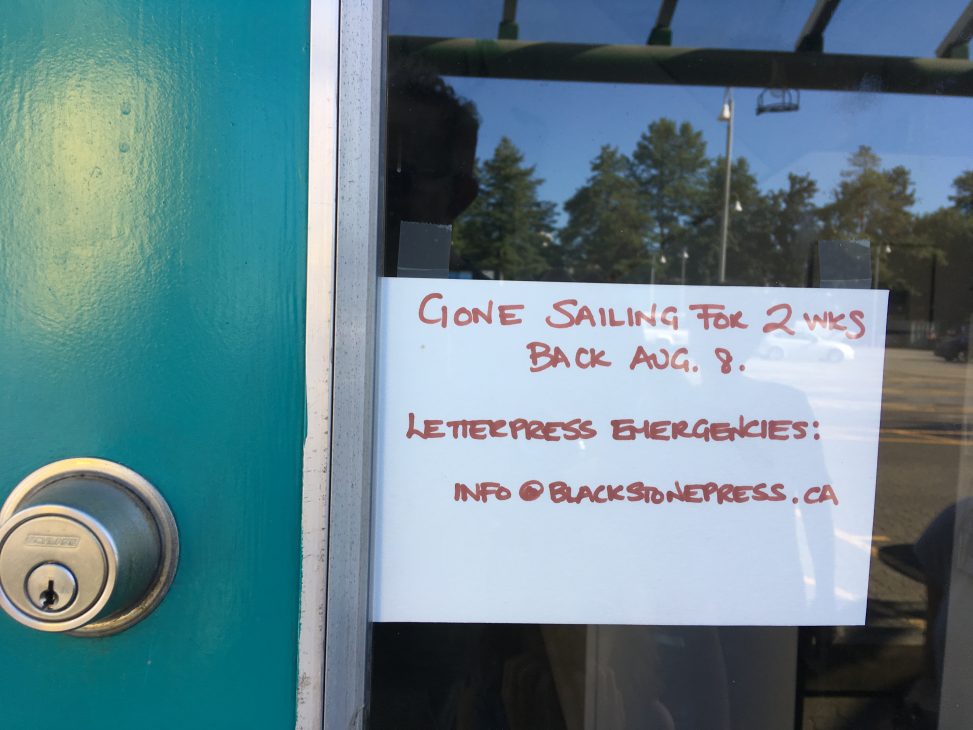 Having successfully concluded the five week Winston Churchill trans-America trip I refuelled in London for a few weeks and then embarked on a slightly more northerly version of the journey, this time with the family. There’s no reason why my gap year should disrupt only my life. We plan to cross Canada from Vancouver eastwards, also over five weeks, although such is the size of this great nation that the bits we’re leaving out on either end and skipping over in the middle each are bigger than most countries.

There are several things that are different about a five week family holiday compared to a two week one. There’s lots of learning about not splurging on every meal and keeping the room rates down. But mostly it’s about loosening ones grip on the need for ruthless logistical efficiency. I don’t think we’re going to achieve slacker status but out first leg included the following disruptions. Each would have been significant on a short break, but cumulatively they succeeded in imposing a more loose-limbed gait.

It was (probably) the hottest day in London ever. The first Heathrow Express to the airport sat, comfortably cool in Paddington, for 20 minutes before being taken out of service. The one we transferred to had no air-conditioning and reached close to 40C within the 15 minute journey. The bag-drop queue took an hour. We’d forgotten that there was a medicine bottle in our hand luggage and it took 20 minutes for the hand bag search to be conducted. Having run across the terminal to the gate we were only then told the flight was delayed an hour. Having boarded we then sat on the sweltering plane (ground power unit insufficient to cool an A380) for a further two hours. The flight was uneventful. (I found an Almodovar.) We waited for our final bag in the hall for an hour before declaring it mislaid. The taxi queue for large cabs took half an hour. The hotel had given us a room that was too small so we had to move all our stuff to another. We went to sleep at 8am London time.

It’s a reasonably impressive list of trivial setbacks (although tales from London once we’d arrived suggested we got off lightly compared to other victims of the unprecedented heat). After a while we just let it happen. The next morning we were strolling around Granville Island, the regenerated arts and food area of Vancouver, when I spotted the sign above on a small graphic design studio. Not just popped out for coffee. Sometimes you need a proper break.