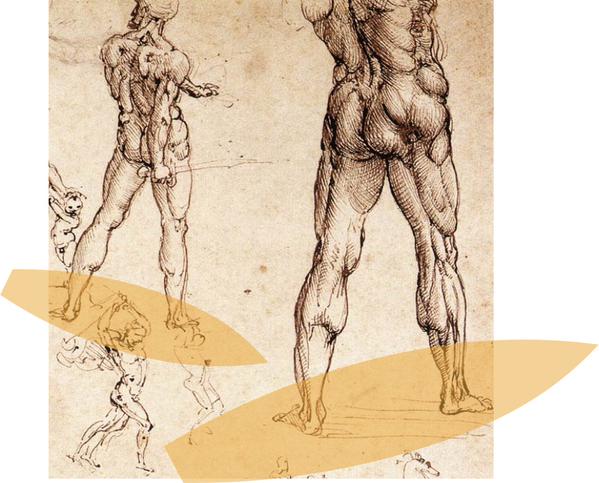 Here’s a talk I did on Radio National in Australia about collisions between science and art. I delivered it while on the Gold Coast in Queensland Australia as part of a fabulous festival called 2970 degrees (which is, as everyone knows (I didn’t) is the melting point of gold). Organised by David Pledger from the Melbourne-based arts group Not Yet It’s Difficult it brought together several keynote presenters with artists and activists from Gold Coast and across Australia. City of Gold Coast is trying to use culture (including collisions between science and art) as part of the region’s growing up process. (The city is in its late twenties.) It’s been known for hedonism, surfing and for cheeky and often sexist traditions like the bikini clad ‘meter maids’ who spare you parking fines by putting coins in parking meters. Partly inspired by the upcoming Commonwealth Games in 2018 they’re looking at all forms of culture and how they can improve life for residents and visitors. It’s easy to be sniffy about the Gold Coast (and many Australians are) but actually it’s hard to argue that the fabulous cultural products we deliver in conventional art spaces are simply not appropriate for people who live in an environment dominated by the tackier elements of beach culture.