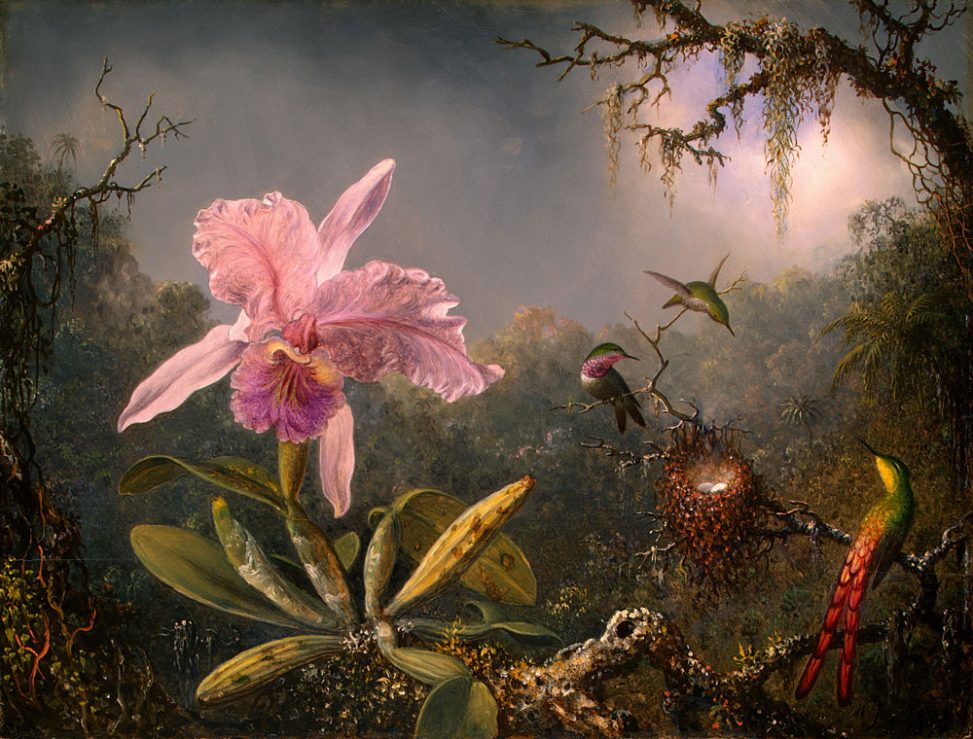 Some of the projects at Wellcome Trust

And again for one reason and another I thought I would pull together some of couple of the larger projects my team commissioned at Wellcome Trust over the seven years I was there.

We did a whole series of things to mark the Darwin bicentenary including a Darwin inspired experiment for every schoolchild in Britain. The primary school one was called the Great Plant Hunt and the secondary Survival Rivals and around three quarters of the schools in Britain used the kits.

We also commissioned with Channel 4 an online alternate reality game and associated collateral called Routes including the trivial and disgusting Sneeze game that had over 15 million plays online and was written up in the New York Times. There were some amazing young poets in Evolving Words and we were honored to collaborate with David Attenborough on the Tree of Life video and interactive.

For London 2012 we did another series of schools experiments, also taken up by around 75% of the schools in Britain, called In the Zone. This featured Sir Steve Redgrave and you can see a video and read the evaluation here.